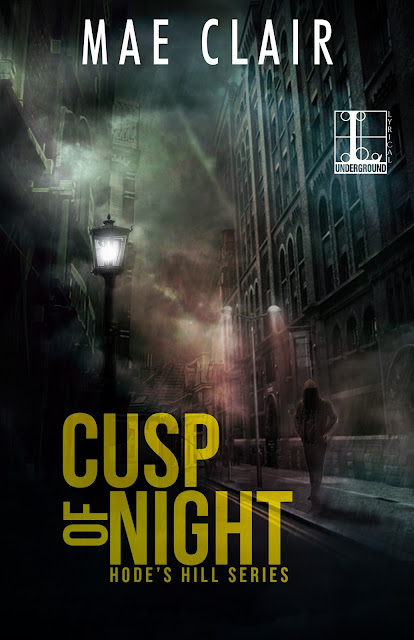 ADD TO YOUR GOODREADS LIST!
Connect with Mae Clair at the following haunts: