Read more »
Posted by Debbie Peterson at 3:00 AM 6 comments:

I am really excited to participate in the cover reveal for this new book by my Inkspell Publishing sister, Kristy Centeno! 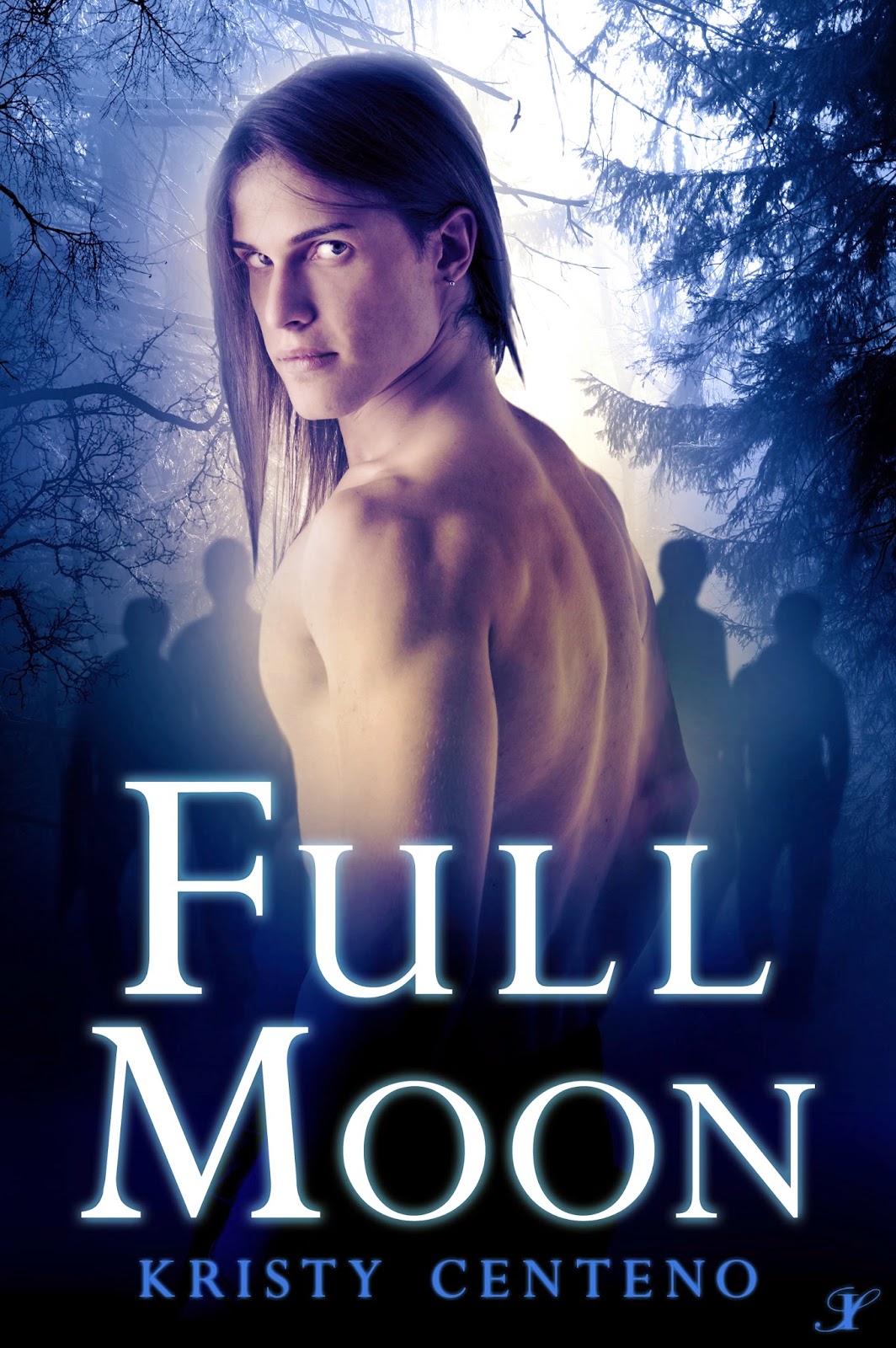 She knows what really brought me here.
She knows the motives that lead to our friendship.
She doubts what’s in my heart.
What she doesn’t know…all I’m willing to sacrifice in order to ensure eternity for her.

I'm excited to be part of the cover reveal for author, J.M. Davis, which will be published April 29th by The Wild Rose Press! Isn't it just gorgeous?

Want the blurb for this Paranormal Romance? (Well, who wouldn't, right?):

Dominic Benenati is a half-demon Damamah, or whisperer, whose role on earth is to ensure Hell’s population thrives by pushing humans to act upon their sinful thoughts.

To complicate matters, enter Cayden Adams who is an angel determined to save Kara from Dominic’s influence. But does Kara really want to be saved?

Read more »
Posted by Debbie Peterson at 8:37 AM 3 comments:

Author Nicki Greenwood Stops by for an Interview!

I am really happy to have Nicki Greenwood with us today! She has graciously agreed to answer a few questions so we can all get to know her--and her books-- a little better! I also want you to know that her newest book, Air (which sounds absolutely wonderful) will be released April 3rd, 2015, so be sure to mark that on your calendars!

Air Elemental Elsa Pemberley is a born idealist. Instead of resenting her power over the wind, she uses it to help others. The best way to do that is to chase storms in the heart of Tornado Alley. She meets her match in Harrison Litchfield, a man who is fleeing from a past both treacherous and tragic. Masquerading as a traveling blues singer, he has managed to keep moving, but beautiful Elsa stops him in his tracks.

She makes a life out of chasing. He’s made a living by running. When Harry’s past catches up to them both during a devastating storm, there’s only one thing to do—hold on tight with both hands...

Okay then on with the questions!

Atlantis isn't the only one you know...

According to a legend that began a very, very long time ago--the sixth century to be precise--a Welsh prince by the name of Helig ap Glanawg had a kingdom in North Wales. He built an opulent castle in which he lived and ruled his people. He and everyone in the principality lived well enough for the day and time, but then one day a raging torrential storm caused the sea to overstep its bounds and the massive waves swallowed the entire kingdom. People, buildings, castle, everything...just gone.

Read more »
Posted by Debbie Peterson at 9:16 AM 4 comments: