Oceans of Mystery...mixed with a heavy dose of romance!

The troubling, mystifying, Triangle... Is it just folklore fodder for the masses? Or do we have true paranormal phenomenon going on here? The mere mention of the name conjures visions of unexplained events, unearthly storms, paranormal activity, and perhaps...an uneasy feeling. 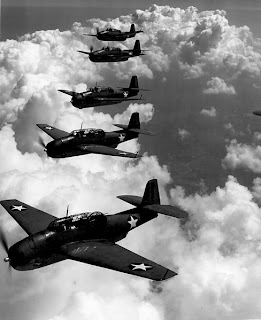 Known also as the Devil’s Triangle, the mind conjures the haunting tale of twists in time, improbable losses of ships, planes, and people who have vanished without a trace, leaving their ships eerily abandoned. Of a certainty, theories abound. But who can explain the final, evocative, and inexplicable radio contact recordings of the doomed Flight 19? Or the enigmatic loss of the PBM Mariner as it searched for the survivors of TBM Avengers of Flight 19. Comprised of the triangular area from the tip of to Bermuda and on to , the Bermuda Triangle enflames the imagination.

To many in the western hemisphere, far less known is the Dragon’s Triangle. Between the years 1952-54 the Japanese navy lost 5 military vessels, with crews of over 700 people in a region surrounding Miyake Island, about 60 miles south of Tokyo, Japan.

Read more »
Posted by Debbie Peterson at 10:58 AM No comments:

The Next Big Thing Blog Challenge

Lovely Lisa Voisin tagged me in The Next Big Thing Blog Challenge, wherein you get to learn all about someone’s book/WIP/ms.  Read about Lisa’s novel, The Watcher here.


The requirements of the challenge:
First: Answer the questions below.

Then:  Spread the fun and tag 5 more awesome people to participate.

It’s also nice to link back to the person because "Sharing is caring, y’all."

What is the title of your book / WIP?

Well, let’s see... I have two books that are already published and available. “Spirit of the Rebellion,” and “Shadow of the Witte Wieven.” I have one book, “Spirit of the Revolution,” that is heading into galley as soon as the copy editor is finished going through the manuscript. Once there, I will finally get a release date. I have one book under consideration at a publishing company as we speak, and another, waiting in line at Wild Rose Press. And..., I have just completed the second chapter in my still untitled, WIP.

However, for this blog, I think we’ll go ahead and talk about “Shadow of the Witte Wieven.” 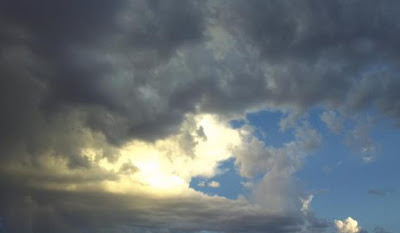 
At the age of twenty-seven, George Bond, first-born son of Hugh and Elizabeth Linaker Bond, said goodbye to his home and family in North Meols, . From this beautiful place, countless generations of Bonds had lived out their lives. They worked the sea as well as the farms...and had been content. But something different stirred in George. He saw a great big world out there and he wanted to explore it. And so one day he traveled to . He booked passage on the SS Lucania and during the summer of 1898, arrived at Ellis Island in .

From there, he intended to work his way across the , save up some money, and then by way of , book passage on a ship sailing to .

All the Pretty Horses

The love of horses is a family tradition--that through documentation-- we can at least trace back to my great-great-great grandfather, Charles Earl. Grandpa Charles was born July 4, 1819, in , , the son of John and Mary Earl. The "Biographical Memoirs of Wells County Indiana” states “Charles Earl was the fourteenth child of the family and was reared on his father's farm in . As a boy he showed a fondness for horses and has owned some fine animals in his day...” We can deduce from this statement that his father also had a love of horses. As did all those who followed down through the generations. Of this I know, first hand. 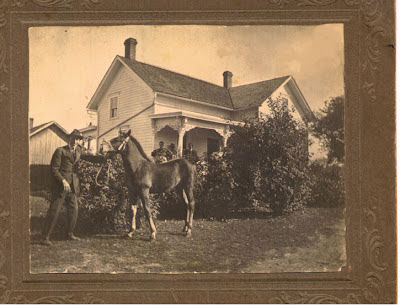