According to legend, the lake Llyn Y Fan Fach, which is located in Carmarthenshire, South Wales is one place the Tylwyth Teg called home. On a specific day each year, a rock near this lake opened.  Those who who were brave enough to enter, could follow a secret passageway, which came to an abrupt end at the small island in the center of the lake.

The guest would then behold an exquisite garden filled with amazing fruits, delicious to the taste, and beautiful flowers that filled the space around him with delectable perfume. If the visitor pleased the Fair Folk, he or she would be entertained with heavenly music, made privy to future events, and be invited to stay for as long as they pleased. However, once they made the decision to return to the human world, they had to promise to keep their visit secret.

That shouldn't be too hard, really. After all, the island wasn't all that distinct, and except for that one day (some say May Day), the entrance was never visible to human eyes. The only tell-tale sign that something otherworldly might exist, is the fact that the birds would never invade the area.

Nonetheless, despite the graciousness of his host, and his vow of secrecy, the last visitor on record, stole a flower from the garden, hid it away inside his pocket, and made his way to the surface. In the very moment of his arrival, the flower disappeared and he lost his senses. An act of revenge or outrage perhaps? Most likely, for according to the legend, the door has never again been opened. Most certainly the Tylwyth Teg are still there because at times, one can still hear ethereal music carried by the wind and the birds still keep their distance.

I am telling you all of this because the Fair Folk of ancient Welsh legend, in my own way and interpretation, are very much part of The Court of the Hawk, now available in Audio! 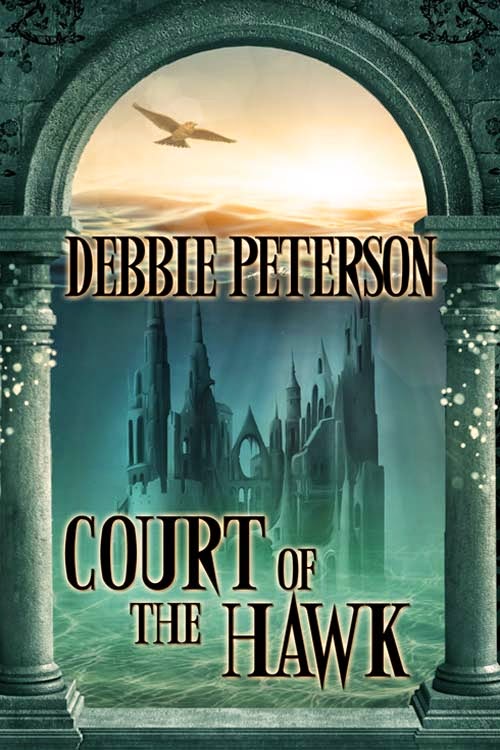 So tell me, do you believe in Fairies?